As far as I'm concerned the web site at webs is gone...

I've tried to get to my web site at webs.com since my last post and still no luck. They aren't answering messages when I can post them. Others are complaing about the same thing so I'm guessing they've been hacked, getting rid of the free users, or are closing up.

They were a good site when I first built my site there but this is just crazy.

SO if you saved the link PLEASE remove it since I don't know what's going on there. If they've been hacked you could end up with a virus or worse!
Posted by BJ at 3:03:00 PM

Just to let you know I did updates on my 2 web sites but the one at webs.com wouldn't let me upload the 2 calendars I made to share with you. I waited about 4 hours and tried again but now I can't log in at all. Apparently there's something wrong there today as others are complaining about the site, too.

If you want the free calendars to print go the the tripod site and click on the Free Patterns link. They're at the bottom of the list.

Tripod's a pain because of all the ads which is why I started a site at webs. Now that they've become unreliable I guess I'll have to shut it down.

You can see all my patterns here at the blog and see all the links for where I sell. You don't have to go to either of the web sites unless you want free patterns. I'm sorry for any problems this causes you.
Posted by BJ at 6:09:00 PM 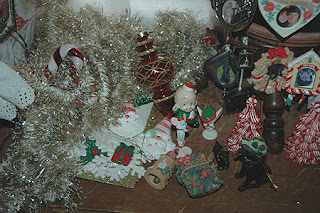 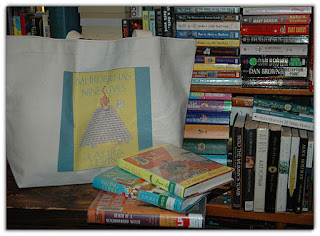