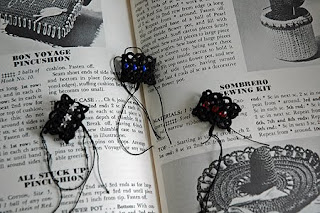 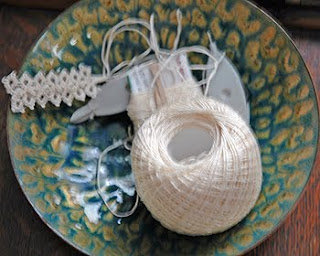 Some one asked about making and selling dolls using my patterns. I have terms of use them so there is no question that you can sell what you make as long as you're not hiring people to do the work. As for the free patterns on my web site, yes there are free patterns over there so go look some time, the same goes for them.
Posted by BJ at 3:32:00 PM